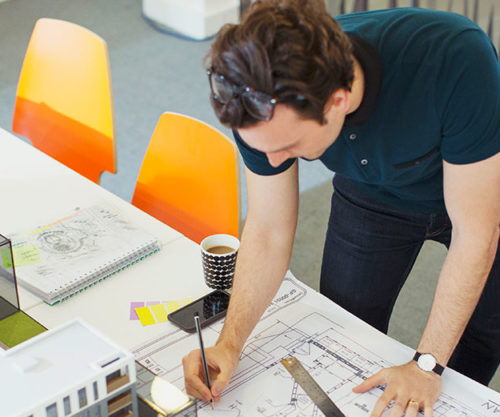 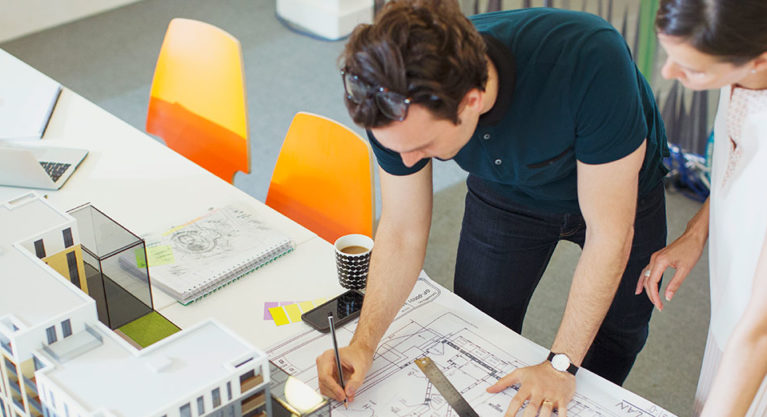 Green building certification systems are used to assess a building project’s performance from a sustainability and environmental perspective.

Green building certification systems have become increasingly popular over the past 10 to 15 years. They often include requirements that are separated into chapters, which include lists of potential “credits” for accomplishing performance levels in the respective performance categories. Systems users accrue “credits” to achieve certification to green building, which can result in “ratings,” such as silver, gold, and platinum.

ACC and its and member companies support sustainable and healthy building certification developers. In 2019, ACC became a Keystone Member of the International WELL Building Institute. ACC has been a member of the U.S. Green Building Council and the Green Building Initiative since 2010. 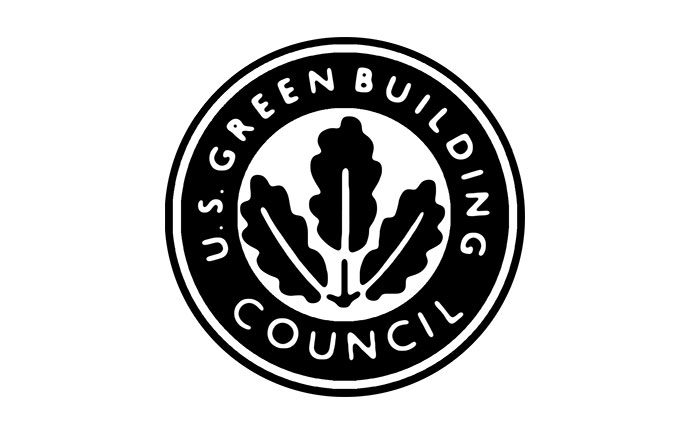